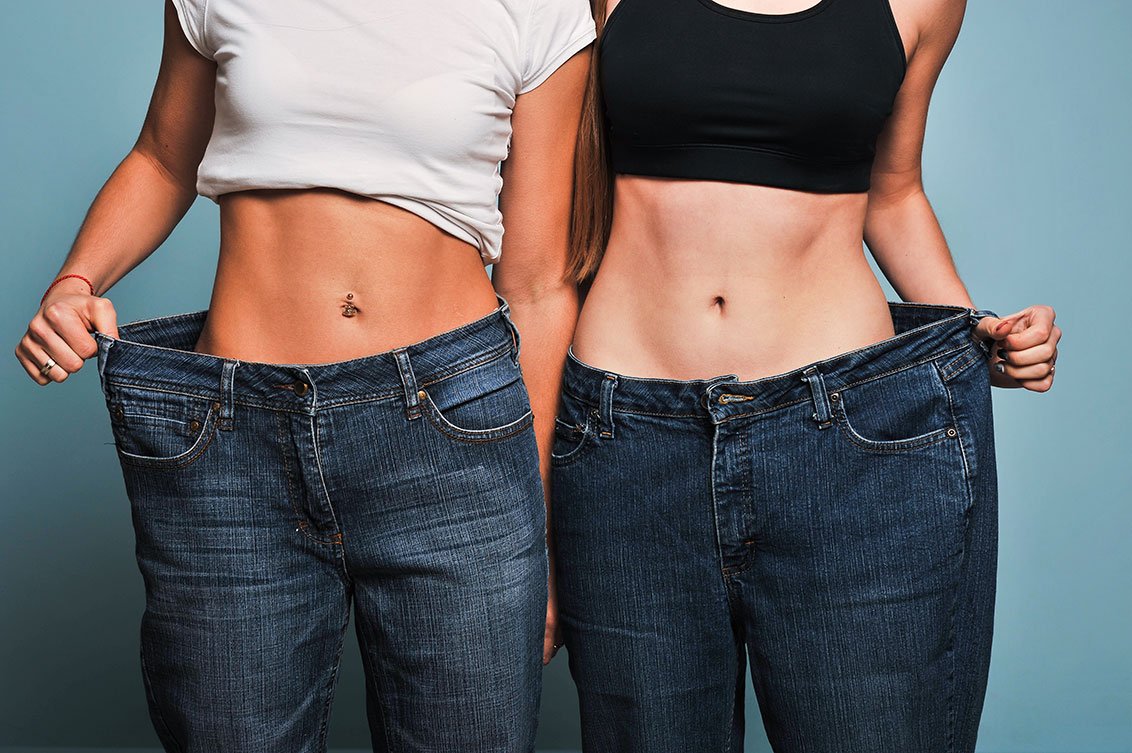 No one will argue that ‘obesity epidemic’ is one of the most consistently important issues faced by western culture of the 20th and 21st century, with figures estimating 33% increase of individuals recognised as clinically obese. Beyond the more skin-deep issues of appearance, body confidence and mental wellbeing, obesity puts individuals under a greater risk of developing serious illnesses such as high blood pressure, type-2 diabetes, heart disease, strokes and cancer. Interestingly enough, many of which can be in part, combatted through the use of CBD Oil.

Discounting for the time being, specific medical issues that interfere with weight and metabolism, such as hormonal imbalances, thyroid problems, or the side effects of other medications for unrelated illnesses, which of course do play a role in a more complex system of physiological domino effects leading to weight gain and more specifically, the inability to remove bodily fat stores effectively.

On a fundamental level, the cause of weight gain is an imbalance between the calories an individual consumes and the calories they then expend in an equivalent time period. Effectively more fuel is going in than is being used, and so the body in its infinite wisdom assumes you need to store that as fat inside its fat cells.

This, coupled with a modern lifestyle of increased inactivity, lower quality food that is higher in sugar and less nutritious, creates a perfect storm for fat accumulation and ultimately, obesity.

How CBD Interacts with the body’s weight system

Initial research from animal trials suggests that use of CBD may reduce overall food intake and boost metabolism due to the way in which it interacts with the CB1 and CB2 receptors in the brains of mice. Those two receptors it is believed play important roles in metabolism and metabolic rate of food intake. In both studies on the same core research, “significant reductions in overall body weight were recorded, with then higher dose having the most pronounced effect”. More research in the near future should confirm the extent of these findings and the effects in human trials.

White fat is predominantly used for storing ‘energy’ long term for later use and padding our body parts and organs – no surprise that this is the problematic type of fat generally associated with those chronic illnesses.

Brown fat is a lipid form more rapidly and easily transformed and “burnt off” to generate body heat and usable energy by the body. Individuals considered a healthier weight tend to still have fat cushioning organs and so on, but this fat tends to be layers of brown fat, which is more compacted and spread throughout internal structures of the body.

Interestingly enough, white fat can be naturally converted to this brown fat by a consistent pattern of exercise, sufficient sleep, high protein diets and being exposed to significantly colder temperatures for an extended period of time. In addition to this common sense approach to living a generally healthier lifestyle, evidence suggests that CBD may boost the body’s process of transforming white fat to the less problematic brown fat.

It does so by two mechanisms. Firstly, CBD inhibits key proteins directly involved in lipogenesis (the generation of new fat cells. Secondly, CBD has been shown to actively stimulate the breakdown of existing fat, which the body metabolises from white adipose tissue to brown. In addition to this, a not unrelated effect of using CBD is the evidence that CBD boosts mitochondrial activity (the part in your cells that produce chemical energy from your fat stores) causing your body to burn a greater number of calories during the same amount of activity.

Further Reading and our Product Range

Remember, there is no product in existence that can act as a complete replacement for good choices, maintaining a good diet and levels of activity. But CBD has shown to be a highly promising accompanying supplement for your weight loss goals. We always recommend consulting with your doctor or GP for general advice before introducing any new substances into your system, especially if you are struggling with weight and/or weight-related illnesses.

If you are interested in exploring the functions and uses of CBD Oil then please visit both our extensive Articles and Resources page, then feel free to browse our Online Shop, which includes various CBD oil products, presented in solid, liquid and vape-friendly forms, to suit your needs.

We feel it is imperative that you feel completely assured that the product you receive is 100% ‘as reported’. If in doubt, please do check out our Lab Results page and Frequently Asked Questions page before making your purchases. This way you can be as confident as we are of the potency, purity and efficacy of our PlatinumCBD product range. 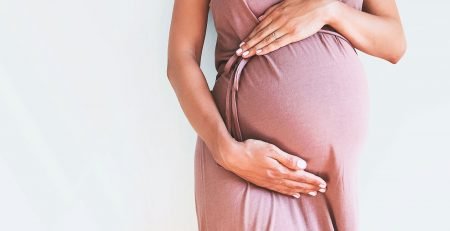 CBD and Pregnancy: Is It Safe & Staying Safe

At Platinum CBD we take care to present unbiased and substantiated articles written specifically for our website. We do not... read more 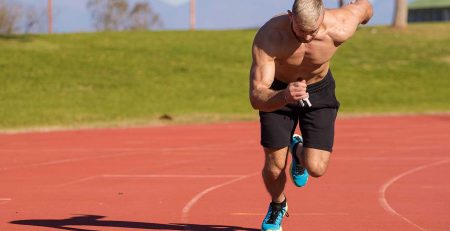 CBD Use in Competitive Sports

What is CBD oil? CBD oil (Cannabidiol) is a compound extracted from the Hemp plant, a relative of the Cannabis plant. The... read more 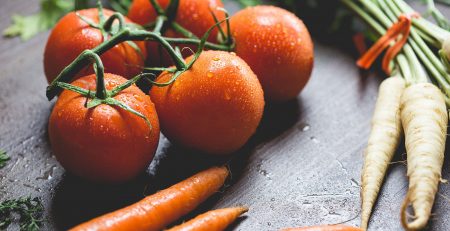 CBD oil is a popular addition to cooking and baking. However, if you do not know where to start, check... read more 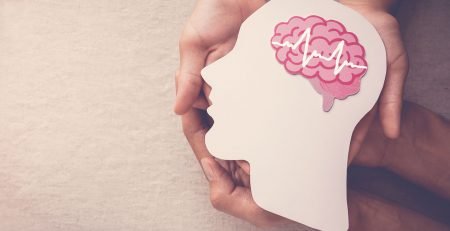 Amongst the many benefits of Cannabidiol, or CBD oil, could potentially be a supportive treatment for epilepsy and its related... read more 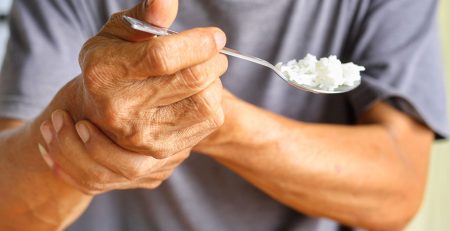 As CBD oil becomes more and more mainstream as a health supplement and more is understood about the mechanisms in... read more 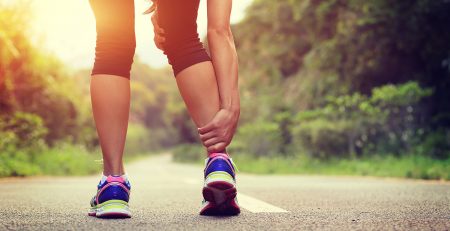 How To Use CBD for Athletes Sports Injuries?

CBD is a popular wellness supplement in the UK. The compound is used in a number of food and dietary... read more 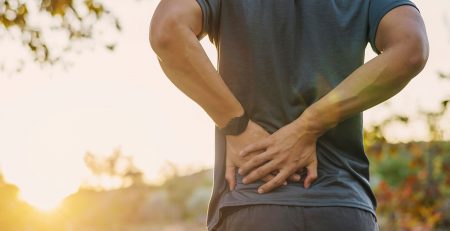 How To Help Ease Back Pain

Back pain is a common issue for many people in the UK. Acute low back pain (lumbago) is one of... read more 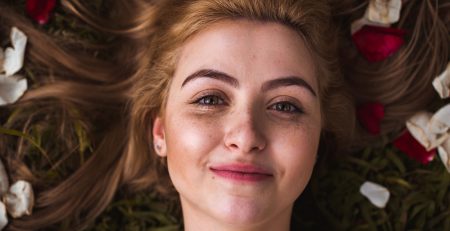 CBD is a growing wellness product, and this compound is everywhere, from drinks and sweets to pain relievers and skincare.... read more 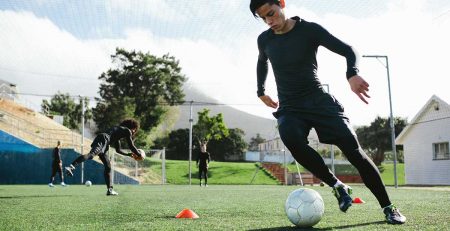 Why CBD Could Be Beneficial For Athletes and Fitness

A Quick Introduction to CBD CBD oil and its products are fast becoming one of the hottest consumer supplements of the... read more 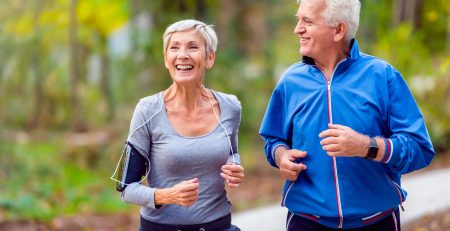 First, Introductions Whether you consider yourself a ‘Senior’ or a ‘Forever Young at Heart’, it’s undeniable that with advancing age, along... read more